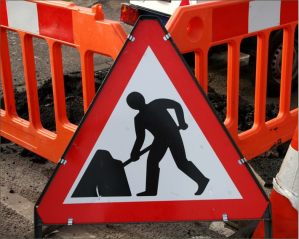 I have received notification of an urgent closure of the A82 between Tarbet and the north end of Loch Lomond planned for next week. The closure is dependent on the Transport Minister giving approval, but is planned to close the road on Tuesday 21st January, Wednesday 22nd January and Thursday 23rd January between 9.30am and 3.30pm on each day.

The closure is required to remove trees, identified as a risk to road users following recent storms. Up to 40 workers operatives will be active during the periods of closure. The  lack of advance notice is accepted by Transport Scotland and Bear but they are attempting to use a good weather window forecasted for next week. 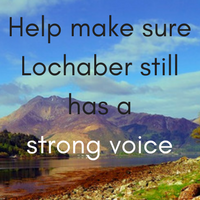